Friend, this is the only way

Friend, this is the only way
to learn the secret way:

Ignore the paths of others,
even the saints' steep trails.

Rip the veil from your face. 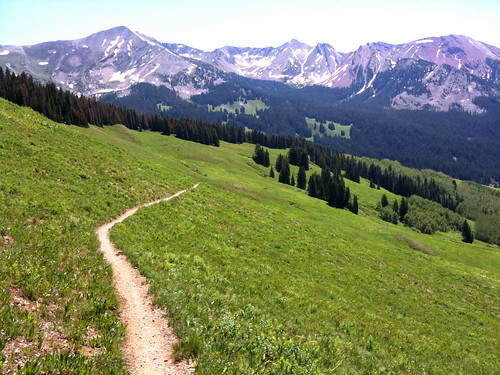 View All Poems by Sachal Sarmast

I know the terrible bombings in Paris and Beirut are weighing heavily on all of our hearts right now.

Here is something I wrote in 2010 in response to another religiously motivated terrorist attack that killed several dozen people at a Sufi shrine in Pakistan. I thought it would be meaningful to share again at this moment.

Islamic extremists have certainly grabbed headlines in recent years, but the world also has its Christian extremists, Jewish extremists, Hindu extremists... as well as plenty of atheist and non-religious extremist groups. Extremism is not a problem of a particular religion; it is a disruption in the human psyche in general.

Religious extremism has very little to do with religion, if you think about it. It is partly a reflexive response to the intensely fragmenting nature of the modern world. And it is partly a reaction against unavoidable, sometimes unsettling encounters with different peoples and cultures and beliefs in our ever more integrated and multi-layered world. But mostly--mostly it is an act of desperation when the heart of true religion has been lost. People become violently obsessed with rules and traditions and texts only when they have lost the sense of what they really point to.

The real long-term solution to the problem of violent religious extremism in the world is to reawaken that sweet, secret, sacred bliss within ourselves, to gently and generously share it with others, and to create environments nurturing to that continuing quest. The more we fill the world's dry troughs with fresh water, the less likely it is that people will go insane with blind thirst.

Friend, this is the