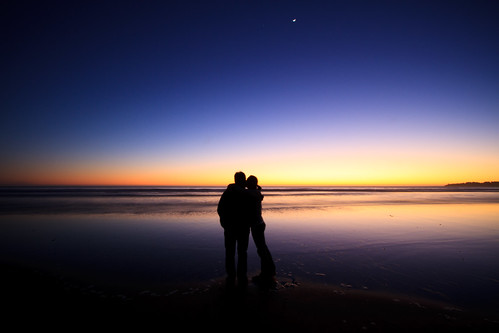 Another haiku by Issa.

We can't take an expansive view of existence without making room in our philosophy for that universal experience of death and the (apparent) separation that results. Issa's short meditation on this terrible question is somehow sweet, even soothing. It places our personal experience within a vast community of reality -- a quiet acknowledgment that great and small all share the same initiation of breathing out, of letting go.

Is this a melancholy meditation? When we look at this question with a steady gaze, a calm mind, and that open heart, we can glimpse a life within that doesn't pale at parting even from the body itself. That unflickering glow, that is us, our true self, the sustained self.

And it seems to me it is with that voice that Issa makes his observation of parting -- a wholeness of being watching a passing phenomenon. Such universal rending should be a catastrophe in the soul, yet we don't feel it that way as we read these lines. There is something fleeting and superficial in the haiku's separation, and something eternal in the witness uttering its words.

Have a beautiful day, and a new moon bringing new beginnings, new possibilities.