The world but seems to be

The world but seems to be
yet is nothing more
than a line drawn
between light and shadow.
Decipher the message
of this dream-script
and learn to distinguish time
from Eternity. 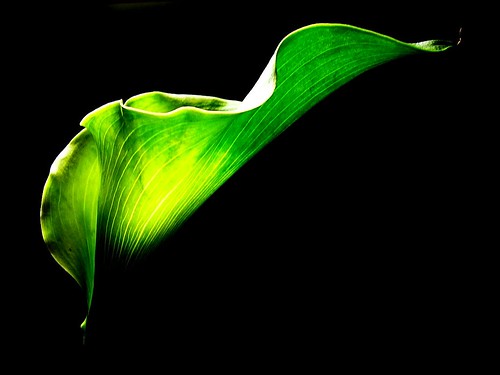 View All Poems by Fakhruddin Iraqi

There is actually quite a bit being said in this brief poem that gets into both the mystical experience of reality and also certain aspects of Muslim theology.

First, consider the picture Iraqi has drawn for us: We have light and shadow -- together making a whole or a circle -- and a line drawn between them. The line divides the circle, the wholeness, into two semi-circles with a black half and a white half. Those semi-circles each has the shape of a bow. Thus the light and shadow together, as a wholeness, form... two bows.

In this poem, Iraqi expands on the mystical explanation given by the Sufi philosopher Ibn Arabi that the two bows represent the two aspects of reality: light and shadow, the Bow of Necessary Being (light, that which is) and the Bow of Possible Existence (void, potential, that which may be). When these two "bows" are joined, reality is seen in its wholeness, and that is when one witnesses the face of God.

Isn't that a wonderful way to understand this image?

Iraqi's poem also suggests that the world itself is not a stable, fixed reality. "The world but seems to be..." It does not truly exist in its own sense. It is simply a meeting point between what has already come into being and what remains obscured in possibility, just as the present moment is the meeting point between the past and the future. But, when we steady the mind and expand our vision, we can truly discern that line of meeting -- and then it no longer divides the two halves; it joins them. It is then that the whole vision comes upon us and we "learn to distinguish time [the separated pieces] / from Eternity [the wholeness]."

In the text of his "Divine Flashes," Iraqi follows this poem with a note and another brief poem:

All is nothing,
nothing.
All is He,
all is HE.

The world but seems