Unveiling herself revealed (from The Poem of the Sufi Way)

Unveiling herself revealed
existence to my eye,
so in everything seen
I perceived her.

If she is called,
it is I who answers;
when I am summoned, she replies
and obeys the one who calls me.

If she speaks,
it is I who whispers;
when I tell a tale
she is the one who tells it.

For the second person's sign
became the first between us,
and so my rank is high above
all who cling to difference. 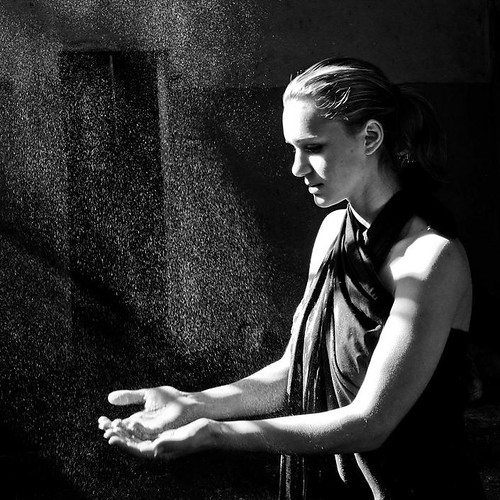 Unveiling herself revealed
existence to my eye,
so in everything seen
I perceived her.

Such an important reminder to us all: When looked at properly, deeply, free from the filter of the petty self, all of existence smiles back at us with the face of the Beloved.

But more than that--

Every other form of small identity and ego is seen as just a story we've told ourselves about who we are. And that story fades away as unnecessary when our true identity is finally known.

When that curtain separating lover and Beloved falls away, the lover does not rush to embrace the Beloved. No, instead, we find that the Beloved alone has only ever existed within us. The lover is merely the Beloved returning to herself.

and so my rank is high above
all who cling to difference.