Always Mine!
No more Vacation!
Term of Light this Day begun!
Failless as the fair rotation
Of the Seasons and the Sun.

Old the Grace, but new the Subjects --
Old, indeed, the East,
Yet upon His Purple Programme
Every Dawn, is first. 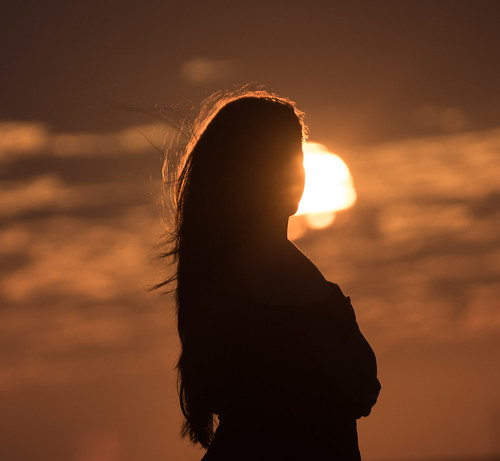 View All Poems by Emily Dickinson

When I was first introduced to Emily Dickinson's poetry as a teenager, I immediately responded to the power of her writing. Her short, staccato lines, words and phrases connected by dashes and strange punctuation. Statements filled with intensity, as if she can barely get the words out. But it wasn't always clear to me what she was really saying.

It wasn't until much later, re-reading her writing as an adult, that a light went off in my mind, and I realized that much of the commentary I had read of her poetry had missed the essential element of her poetry -- that Emily Dickinson was, in fact, a mystic describing ecstatic states of awareness.

Don't take my word for it, just consider the possibility. And then reread her poetry with that idea in mind.

This poem, for example. Why does she rapturously proclaim, "Always Mine!" Something or someone she had been passionately seeking is discovered to already belong to her, to have always been hers. There is "no more vacation," no longer a sense of separation or distance. For her, it is as if a new day has begun, filled with light, as dependable as the seasons.

I especially respond to the line:

Old the Grace, but new the Subjects --

The sense of grace that fills her is "old," ancient, familiar, as if it has always been there, yet she notices for the first time how it shines anew on everything. Everything is new when seen in this new light.

She expands on this with:

Old, indeed, the East,
Yet upon His Purple Programme
Every Dawn, is first.

Re-reading this poem, does it seem like a lonely recluse's breathless praise of the morning or perhaps a secret love, or is it genuinely ecstatic, describing an awareness that is profound and alive?