At time's beginning
that beauty
which polished creation's mirror
caressed every atom
with a hundred thousand suns.

But this glory
was never witnessed.

When the human eye emerged,
only then was he known. 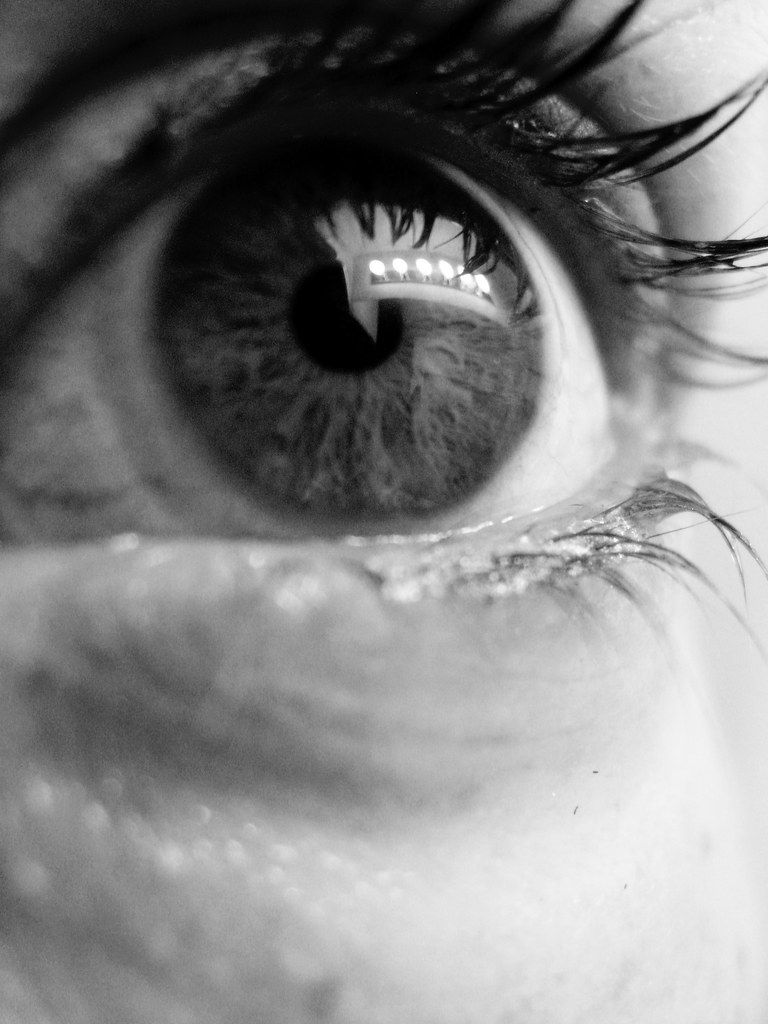 At time's beginning
that beauty
which polished creation's mirror
caressed every atom
with a hundred thousand suns.

I love that phrase in the opening section about every atom being caressed "with a hundred thousand suns..." Mm.

Reread the poem's final couplet, though.

When the human eye emerged,
only then was he known.

What do you suppose the poet meant by stating that only "when the human eye emerged" was "that beauty" -- the radiance of God -- known?

He is directly addressing that aching question that is at the heart of the spiritual quest: If God or the Eternal is One, and all of creation is fundamentally one with that Reality, why then does existence appear fragmented? Why do we perceive separation at all, if all is one? Does that apparent separation serve some purpose?

Bedil's poem gives us a path of understanding through this dilemma: In the primal Wholeness that exists prior to separation, everything is one, but unawakened. There is wholeness, but no perception of wholeness, since nothing else is known and since there are no individual points of perception from which to witness that wholeness...

But this glory
was never witnessed.

God is said to have willed the illusion of separation in human consciousness in order to produce the necessary duality of seer and seen. The play of separation then allows universal consciousness, through humanity, to witness its own Being. Humanity, in this understanding, is the eye of consciousness within existence. You could say that this is our divine purpose -- to awaken to the radiant vision of Being. Our first role is to be witnesses. We exist to perceive the fundamental nature of reality. Only by doing so do we fulfill our reason for being.

Separation leads to perspective. Perspective leads to vision. Vision leads us back to unity.

It is through us that the universe comes to fruition in self-knowledge.