The waters of joy

When
like a hailstone crystal
like a waxwork image
the flesh melts in pleasure
how can I tell you?

The waters of joy
broke the banks
and ran out of my eyes.

I touched and joined
my lord of the meeting rivers.
How can I talk to anyone
of that? 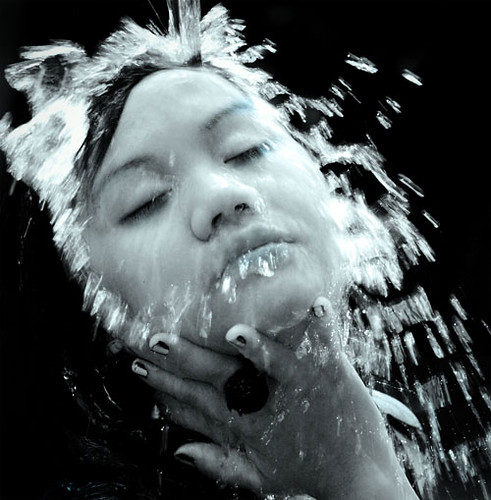 View All Poems by Basava

I really like the esoteric water imagery of this poem. "The waters of joy / broke the banks..." For many mystics, spiritual ecstasy is described with water metaphors: blissful energy flows through the body and the awareness, it descends like dew, it drenches us, it fills us up, it pours out of us, it bursts through the boundaries of the little self.

Basava received enlightenment at a sacred meeting of rivers. This is why his poems include a reference to Shiva as "the lord of the meeting rivers." But there is also a deeper, esoteric meaning relating to the subtle energies awakened in the yogi's awareness. I like the broad understanding of this where the individual identity, having melted, its banks broken through, allows the sacred waters of awareness to flow uninhibited in all directions. The rivers of the transcendent and the personal meet, flowing into each other.

How can I talk to anyone
of that?

I guess you write a poem, then fall silent.

The waters of joy